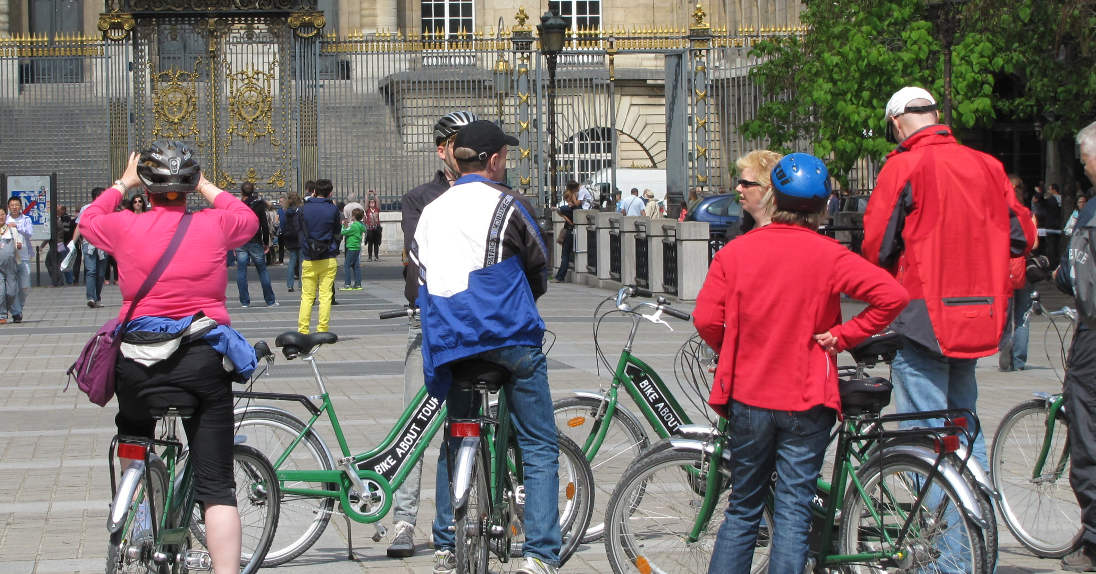 Finding work or setting up

This page was written before Brexit and before the Covid pandemic.
UPDATE :  At the start of 2021, France is suffering from the effects of the pandemic, with high job losses and the economy in the doldrums. However the French government has managed the crisis better than many, and  considerable economic rebound is expected once life gets back to "normal".
Back in 2019, before Covid struck, there were several sectors in France with labour shortages : these included paramedical services, services in hospitality, some sectors of the IT market which are very short of skilled employees, and parts of the food industry.
For UK  entrepreneurs or individuals wishing to move a business to France, or set up on their own in France, the formalities are.... formal – but not as bad as in many other countries. the Expatica website has a good article on setting up a business here.
In many cases, the biggest stumbling block for foreign citizens wishing to set up or work in France is the language. Funnily enough, the working language in France is French, and while it is possible to get by in English in some corporate environments, an ability to get by in everyday French will be a pre-requisite in most cases. An ability to integrate into French life and culture is also important.
But working in a different country is not just about the work environment, financial costs and rewards and the administrative burden related to the work context alone. Lifestyle considerations are important too; so while taxes in France may seem high, the reason they may seem high is that they pay for France's extensive welfare state and its generally good public services, including high quality transport infrastructures, good schools and virtually free university education. And for people wanting to get away from the pressures of overcrowded cities in Britain or the Netherlands, provincial France has a far more relaxed tempo of life, and masses of opportunities.
In late January 2021, Britain's Observer newspaper reported how a British cheese exporter had decided to open up a packing and distribution unit in France, in order to have a base in the EU. With post-Brexit red-tape and charges causing havoc and huge extra costs for thousands of small exporting companies in the UK,  the Cheshire Cheese company is sure to be joined by others in the same predicament.

Opportunities for working in France – either on a short-term basis or permanently – depend very much on two key factors; a) the state of the labour market, and b) the nationality of the job-seeker.

a) The Labour market

Employment
The French labour market is traditionally plagued by relatively high levels of unemployment (compared to comparable economies); so finding work in France, even for those who have the skills and documents required, is not always easy. France's unemployment rate in 2019 is around 8.8%: it is marginally above the EU average, is falling very slowly, but is a higher unemployment rate than in Belgium, Germany or the UK, though lower than in Spain (Figures from Eurostat). Notwithstanding, there are sectors in which there are plenty of vacancies, notably hospitality catering and even IT.
Wages, salaries
Average annual wages in France are lower than in the USA, Germany, the Netherlands or Scandinavia, for example, about the same as the UK, but higher than in southern or eastern Europe. However income inequality in France is less than in the UK Germany or the US so the difference in wage or salary levels between France and the UK tends to be less at the lower end of the scale than it is for high-paid jobs.  The top end of the salary scale in many professions (including teachers, doctors, bankers) is quite a bit lower in France than in the UK or the US, though for jobs lower down the hierarchy there is less difference.
As a concrete example, a 2014 report from the OECD  indicated that the top annual salary for a University Vice-chancellor (President) in France was 101,000 €, compared to a top Vice-chancellor's salary of 611,000 € in the UK (Oxford) and an average university Vice-chancellor's salary of  382,000 € in the USA.

The main ways to find employment are through local media (particularly free small ads papers) and through local job centres, known either as the ANPE (pronounced Are Enn Pay Euh), the old name, or the local "Pole Emploi", the new name. Employers should require proof of identity and proof of your right to work; they should also provide a written contract, even for temporary employment. You may need to open a bank account in France, since most employers like to pay all salaries and wages by bank draft or by cheque. This is obligatory for any employee earning over 1500 € a month.

As an employee with a French work contract, you will find that your take-home pay is about 10% less than your gross pay. This is because social security contributions (covering your right to health care, retirement, unemployment benefit and other advantages) will have been deducted. Income tax will not have been deducted, as French income-tax is not deducted at source. As an employee, you should request a Social Security number, by contacting the local Social Security office (Caisse primaire d'assurance maladie); while your definitive number is being prepared (the administrative process takes a couple of months), you should be given a temporary number, allowing you to benefit fully from subsidised health care, sickness, injury and other social security rights.

There are two main types of employment contracts in France, temporary contracts (known as CDD - contrat à durée déterminée) and open-ended contracts (CDI - contrat à durée indéterminée). Most new jobs come in the form of CDD; at the end of a CDD, the employee's contract is either terminated, or renewed.. A CDD can, in theory, only be renewed once, and the total duration of employment cannot exceed 18 months. Employers who want to keep employees for longer are obliged to sign a CDI. However, since employees on a CDI are hard and expensive to lay off, even in the event of economic downturn, most employers try to keep new employees on CDD for as long as possible, and many (including public service employers, i.e. the French state) flout the law in this matter.
The third type of  work contract is the "seasonal labour" contract, limited to sectors in which labour requirements depend entirely on seasonal factors. This type of contract is very common in the tourism and agricultural sectors.

Until 2009, setting up as self employed (entreprise individuelle) in France was an expensive, flagrantly unjust, and complex process, initially requiring flat-rate Social Security contributions based on the assumption that you would earn a decent living. For those struggling to make ends meet, life was hard, very hard. But since January 1st 2009, things have got much easier, fairer and cheaper. The new  "régime de l'autoentrepreneur" (or self-employed entrepreneur scheme) is a one-stop pay-as-you-earn self employment system, in which all tax and social security payments due are based on actual earnings.
This new scheme is recommended for anyone wanting to set up as self-employed, as long as annual income from this activity does not exceed €32,000 for service activities (translator, decorator, plumber, IT consultant, etc) or €80,000 from activities involving sale of goods. Deductions, covering healthcare payments, retirement, and income tax, are 13% of gross income for activities involving sale of goods, and 23% of gross income for service activities.  Apart from these very attractive tax liability rates, this new scheme is extremely attractive on account of its simplicity, compared to other systems for which the self-employed must register with at least three different administrations, including chambers of commerce or their professional equivalents, the "URSSAF", and the "RSI" or an equivalent body.
Click here for the official Autoentrepreneur website (in French).
However, anyone wanting to set up a business with income levels above the autoentrepreneur threshholds will need to register as a small firm, normally either as an EURL (Entreprise unipersonnelle à responsabilité limitée - single person limited liability company) or as a SARL (Société anonyme à responsibilité limitée - private limited company). To do so, it is necessary to go through the appropriate local CFE (Centre de Formalités des Entreprises) office; the CFE website allows prospective entrepreneurs find the appropriate CFE office, by selecting firstly the nature of their business activity, secondly the type of structure required, and finally the location.

Tax liability
A person is deemed to be fiscally resident in France, and thus liable to pay income tax in France, if he or she is physically present in France for 183 days or more in the year. That means half the year or more. Income tax is payable on all income, wherever it is earned. Dual taxation agreements between France and other nations, notably EU nations and developed economies, allow a tax credit on income tax that has already been paid in another country.


We respect your privacy. About-France.com does not collect personal data, and cookies solely to enable audience statistics, social media and some ads. To continue using this site, click or else request more information.