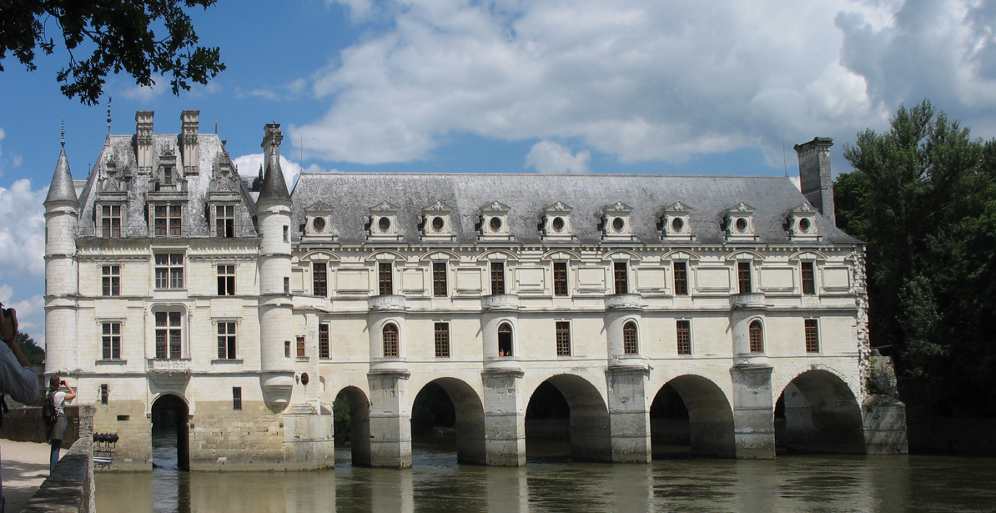 You are here :
France  ›
Regions of France  ›  Centre – Val-de-Loire
About-France.com - the thematic guide to France
Lying to the southwest of Paris, the Centre region takes in the most visited part of the Loire valley, and areas to the north and to the south. As well as the most popular of the Loire valley chateaux, it also includes the forests of the Sologne, south of the Loire, and the gentle hills and valleys of the Berry region, to the south.

While it does – just –  include the point which is the geometric "centre" of continental France, the region of France known as "Centre Val-de-Loire" does not generally coincide with the 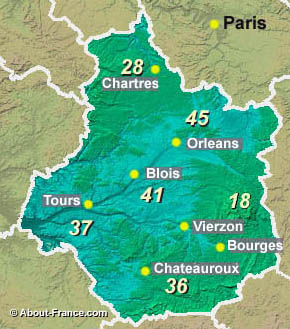 middle of the country. It could more aptly be described as being the centre section of northern France. It is an area stretching from a latitude slightly north of Paris, down to the north of the Limousin and Auvergne regions, and is bordered to the west by Normandy, the Pays de la Loire region and Poitou, and to the east by the Paris region (Ile de France) and Burgundy. Its regional capital is the city of Orléans.
Unlike many other regions, the Centre Val-de-Loire region is not a historic province; it is, as its name perhaps implies, the heart of historic France, the area between the Paris region and the Loire valley that was for many centuries the centre of the kingdom of France – at times when the territory which is today known as France was divided among the kingdoms or duchies of Normandy, Burgundy, Aquitaine, Anjou and others less important. In this respect, the regions of the Centre and the Ile de France are France.
The region is composed of six departments, the Eure et Loir * (28), the Loiret (45), the Loir  et Cher (41), the Cher (18), the Indre et Loire (37) and the Indre (36).
In the north of the region lies the area known as la Beauce, one of the two historic breadbaskets of France. This is a gently undulating plateau where vast wheat fields stretch as far as they eye can see. 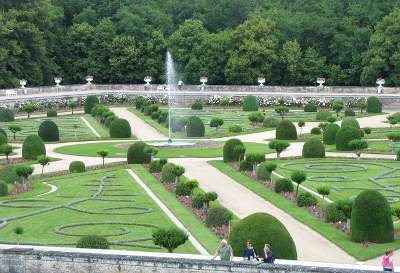 Classically French - gardens "à la française" at Chenonceau
The area's main city, Chartres, is famous for its magnificent cathedral, one of the earliest and finest gothic cathedrals in France.   The middle of this region is characterised by the low-lying valleys of the river Loire and its tributaries. This area was very popular with the kings of France and their dukes in the Middle Ages and Renaissance, and is rich with magnificent châteaux - notably the most famous of the "Chateaux de la Loire"  such as Chambord, Azay-le-Rideau, Blois or Chenonceaux. Between Orleans, Blois and Vierzon lies a vast area of forest and heathland known as La Sologne, once the favoured hunting grounds of the nobility, and today popular with hunters, nature-lovers and hikers. The Loire valley is also characterised by a number of vineyards, producing mainly white wines, including the sparkling whites of Touraine and Vouvray. Among other famous vineyard areas are Pouilly-Fumé,  Sancerre and Valençay.

In the south and south-east, covering the departments of the Cher and the Indre, the Centre region rises gently towards the hills of the Limousin and the Auvergne; this area, known as le Berry, is a deeply agricultural area, with mixed farming. Its capital is the city of Bourges, with a fine historic centre. Finally, to the south-west of the town of Chateauroux lies an area known as La Brenne, the "area of a thousand lakes", and one of the most important wetlands in France.  As for the exact "centre" of France, it is generally accepted as being close to the little town of Saint Amand Montrond, south of Bourges.
The northern half of the Centre region benefits, economically, from its proximity to Paris, and by excellent transport links to the capital. Tours is served by TGV, and Orleans by fast express trains; all the major cities in the region also have direct motorway access to Paris. The The cities of the Loire valley have become important centres for the pharmaceutical and high-tech industries, and the north of the region is also a centre for the French cosmetics industry.
As for the exact location of the "centre" of France, several communes in the south of the Centre region - and a some in the north of the Auvergne - are rivals for this title - depending on the criteria used. But according to various criteria, the centre of France lies at some spot in the commune of Saint-Armand-Montrond, in the very south of the Cher department.

Access: by train (TGV) from Paris Gare Montparnasse, Gare d'Austerlitz, or gare de Bercy. Access by road from the UK, via any of the Channel ports, then via Paris or Rouen. The Centre region is crossed by the main motorways between Paris and western / southwestern France, the A10 (Paris-Tours-Bordeaux), the A11 (Paris-Chartres-Rennes), the A71( [Paris] - Orleans -Clermont-Ferrand) , the A77 (Paris-Nevers) and the A20 ( [Paris] -Vierzon-Toulouse).
Air access is easiest via Paris Orly airport, or Tours.

Footnote: the Loir and the Loire are two different rivers. The Loir is a tributary of the Loire.... confusing !

Top sights and tourist attractions in the Centre Val-de-Loire 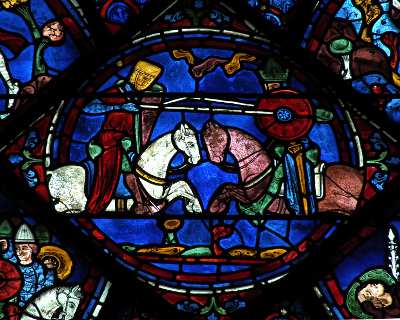 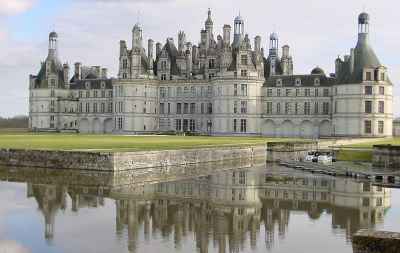 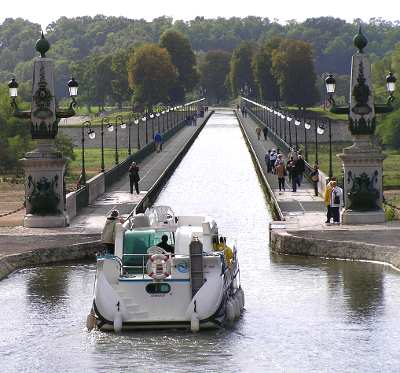 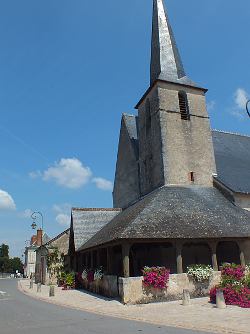 Cheverny, in the Loire valley 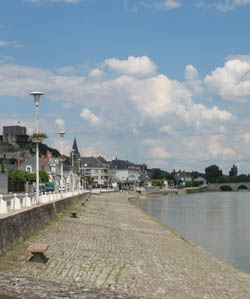 Beside the river Cher


Where are the Chateaux of the Loire located?
The main Loire valley châteaux are located in areas 41 and 37, in the area between Orleans Blois and Tours.  While some are actually on the Loire, others lie to the south of the Loire, or on tributaries such as the Cher.


► Somewhere to stay.... Check out
Hotels in the Loire Chateaux areaSafe online booking at best rates 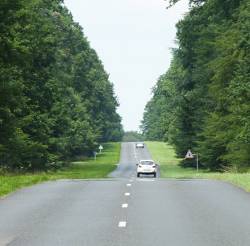 Tranquil byroad in the Sologne