A short guide to the lower Loire valley

An introduction to the Pays de la Loire 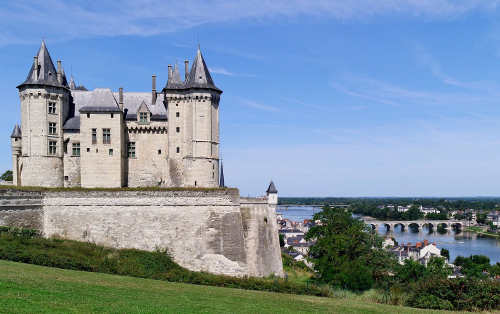 Saumur - château, vineyards and the Loire.
The Pays de la Loire region is a recent creation, not one of France's historic regions. Indeed, the regional capital, Nantes, was once the capital of Brittany - to which it no longer belongs. In historic terms, Pays de la Loire covers parts of the old provinces of Brittany, Anjou, Maine and Poitou. .
The Pays de la Loire covers the area to the south of Brittany and Normandy, along the lower stretches of the river Loire, the longest river in France.
The region is composed of five departments, two of them coastal – the Loire Atlantique (44) and the Vendée (85) – and three of them inland, the Mayenne (53), the Sarthe (72) and the Maine et Loire (49). 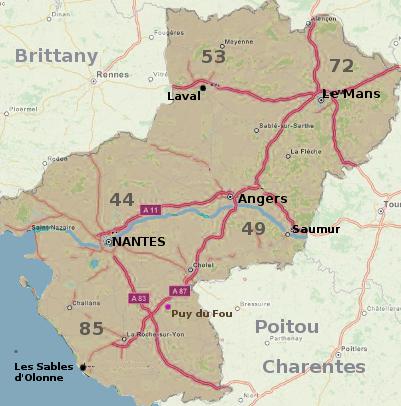 Nantes (44), the regional capital is the sixth largest city in France, with 270,000 inhabitants in the urban borough of Nantes, and an estimated 800,000 inhabitants in the urban area as of 2008. It is located on the Loire, 50 km inland, and is the largest economic hub in the north west of France. In the eighteenth century, Nantes (like Bristol) was a flourishing seaport, indeed the most important seaport in France; the city acquired great wealth at that time, wealth which is reflected to this day in its urban heritage. Today, most of the shipping activity has moved to the mouth of the Loire, to the port of Saint Nazaire, which is also one of the major ship-building cities in Europe. It was in the Saint Nazaire dockyards that the new flagship of the Cunard line, the world's largest passenger ship, the Queen Mary 2, was built. A clear birds-eye view of the shipyards can be had from the Pont de Saint Nazaire, the high road bridge that spans the Loire estuary. (Originally a toll bridge, this bridge is now free to cross).
On the coast of the Loire Atlantique department lie two of France's historic seaside resorts, La Baule and Le Croisic. The area round Le Croisic is also famous for its salt pans, and "sel de Guérande"  is one of the best-known types of salt in France. The town of Guérande is a delightful small ancient walled city, just inland from the salt marshes.

South of the Loire Atlantique department lies an area known as Vendée. The modern department (85)  is much smaller than the historic area that once carried this name. Vendée is famous in the history of France as one of the old bastions of Protestantism; after the revocation of the Edict of Nantes in 1685, and the end of religious tolerance, tens of thousands of Vendéen protestants fled from this part of France, and went to live in England, or America. Thus many people in England can trace some of their ancestry back to this part of France.
After the French Revolution, Vendée was a centre for the royalist counter-revolution.
The department is largely flat in the northern coastal area, low-lying and gently undulating inland. The capital, the city of La Roche sur Yon, is a small rural city in the middle of the department. The coast is built up round the seaside resorts, notably the fine beaches at les Sables d'Olonne, Saint Gilles Croix-de-Vie and St. Jean de Monts, but elsewhere there are  stretches of empty coastline. In parts, a band of pine forests, planted on land that was once sand dunes, protects the flat farmland behind from the Atlantic winds and the sand - and protects it against flooding when Atlantic storms batter the coastline.

Further inland, the department of Maine et Loire (49) covers a territory to the north and south of the Loire.This is the heart of the region known as Anjou, and its capital Angers is one of the great historic cities in the Loire valley. Anjou was the fief of the Angevins, better known as the Plantagenets, who, starting with Henry II, ruled England for three centuries. The great castle of the counts of Anjou, in Angers, is one of the biggest medieval fortresses in Europe. Henry II, his wife Eleanor of Aquitaine, and their son Richard the Lionheart are buried at the Abbey of Fontevraud, between Saumur and Chinon.

The two remaining departments of this region,  Sarthe (72) and Mayenne (53) form the rest of the old provinces of Anjou and Maine, and border on Normandy. Rural departments, and strongly agricultural, they both have more in common with Normandy than they do with Vendée. Half the population of the department of the Sarthe lives in the urban area round the capital, Le Mans, famous for its annual motor race. Apart from that, the Sarthe is deeply rural. La Flèche, an attractive small town on the river Loir (without an -e !) boasts one of the best and oldest zoos in France, coverning some 30 acres. Laval, capital of the Mayenne, is a small city with a historic centre. The city is located on the banks of the river Mayenne, which crosses the department from north to south, a navigable waterway with opportunities for boat hire, and 85 km of towpath idel for cyclists and hikers. The department of the Mayenne also boasts the highest point in the northwest quarter of France, the summit of the Mont des Avaloirs, at 417 metres, about 1350 ft.


Access: how to reach Pays de la Loire:
By train (TGV) from Paris Gare Montparnasse to Nantes, Angers, Le Mans, Les Sables d'Olonne
Access by car from the UK, via any of the Channel ports, from Roscoff (Brittany) to Calais.
Local airports for Pays de la Loire: Nantes, Poitiers and La Rochelle 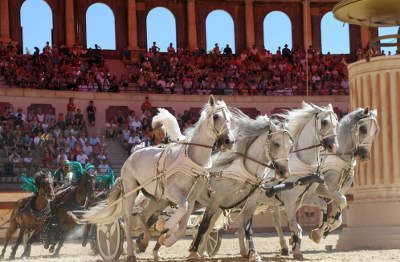 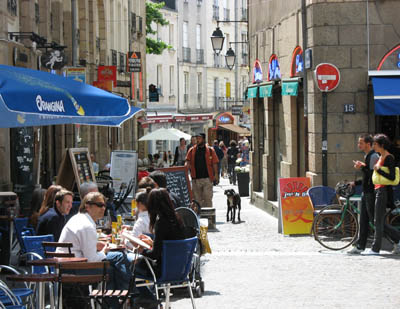 The old quarter in Nantes, the regional capital: almost Parisian. 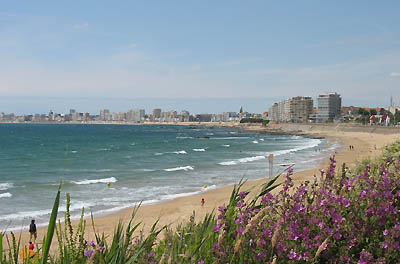 
B and B
in the Loire valley

Note: the Pays de la Loire region  covers the area round the lower Loire, from the Sarthe through Anjou to the Vendée. It is not the main area for visiting the famous "Chateaux de la Loire". They are further upstream.  For these see the Centre region . 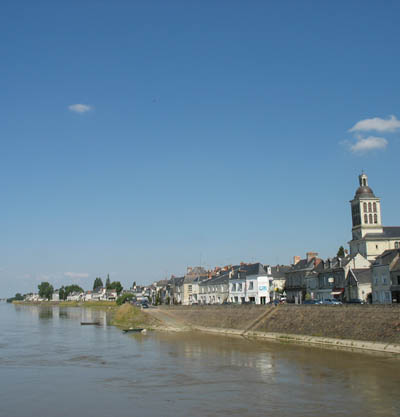 On the banks of the Loire