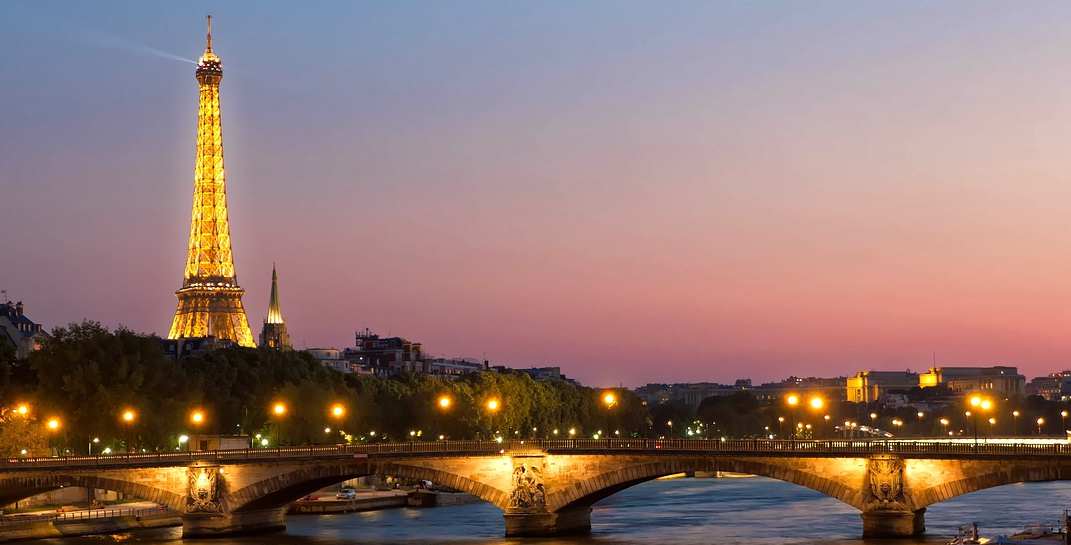 How best to pay for things in France
A visitor's guide


For anyone visiting France, the easiest way to pay for thigs is to use a credit card backed by one of the worldwide credit-card companies, notably Visa or Mastercard. Most traders accept the main types of card – Visa, Mastercard, American Express – and may accept other types of card too, including Cirrus and Maestro, notably if these are equipped with chip and pin technology.
Contactless payment by card or by digital wallet (Apple pay, Google pay etc) is an option in most cases, though contactless card payments are limited to transactions not exceeding 50 €uros.
ATMs (cashpoints) are widespread, and can be found  outside virtually all banks, in many shopping centers or shopping malls, in main train stations, airports, conference centers, motorway service areas,  and other places.
Most French banks, including the Postal Bank (la Banque Postale), can be used for sending or receiving cash by wire transfer, for example by Western Union.
France is a country in which the use of cheques is also widespread. However French traders, shops, hotels etc. will not usually accept payment by cheque unless the cheque is on a French bank; some places accept cheques in Euros on banks in other Eurozone counries, but most do not, given the increased risk and the possibility of bank charges. It is generally impossible to pay for anything using a cheque on a bank situated outside the Eurozone.

Some hotels and some traders – notably those used to doing buisness with foreign tourists – may accept Travellers Cheques as payment, if these are in Euros; but travellers are advised not to count on paying for anything in this way. Far better, if you are travelling with travelers cheques, to cash them in a bank, and then use cash or plastic
Further information on exchanging foreign currency.

Throughout the European Union, sales tax is known as VAT - Value Added Tax, which in French is called TVA, Taxe sur la Valeur Ajoutée. There are two main rates in France;  the standard rate is 20%, and the reduced rates are 10% or 5.5% (2022 levels).
However unlike in North America, retail prices posted in shops, hotels and other outlets always include TVA at the appropriate rate. The price you see is the price you pay, and there is no more tax to be added at the checkout.  Only in B-to-B (business to business) transactions are prices indicated "hors taxe", or without tax; in B-to-B transactions, TVA is either  addeded to the invoice (domestic sales)  or else not invoiced (export sales).

In France, people do not usually distinguish between credit cards and debit cards, and “carte de crédit” or just “carte” is a term that can cover either type of card.
The main distinction in France is between cards valid nationally, and those valid internationally. The generic name for a domestic credit card is a “Carte Bleue”, or blue card; where it is necessary to make a distinction, a card valid outside France is frequently called une “Carte Bleue Visa” (Visa being the principal card operator in France) or “Carte Bleue Mastercard”. A CB logo in the window of a shop or the lobby of a hotel means that it accepts payment by credit card, almost always including international cards from any part of the world as long as they are Visa or Mastercard. Most merchants accept contactless card payment within the limit allowed.

Anyone planning on living even temporarily in France may find it useful to open up an account with a French bank; for anyone living and working in France, or buying property in France, a bank account in the country is essential.
Any French bank will happily open up an account for a foreign customer, resident or non resident, subject to normal precautions; and as long as the account has some money in it, they will normally provide a French credit card to go with the account. Some banks however have special restrictions on providing credit cards to foreign students temporarily resident in France.
France has a strong banking network, and some of the world’s major banks. The main players in the sector today are Crédit Agricole, BNP Paribas and Société Générale. Other banks with outlets throughout France are the Crédit Lyonnais, the Banques Populaires (Cooperative banks) and the Crédit Mutuel. Apart from these, there are several smaller banks, including some regional banks. A few international banks have also opened up a limited number of retail banking outlets in France too; these include Citibank, Barclays and HSBC.

About-France.com is an independent website that does not track users and does not show any personalised advertising, About-France.com uses affiliate links to selected relevant external partner websites, and may receive a small commission on sales or bookings generated on these sites.

check out our guide to Paris hotels.
From luxury hotels to backpacker hostel, via a lot of mid-range hotels, we help you find the kind of hotel you are looking for at a price you can afford.