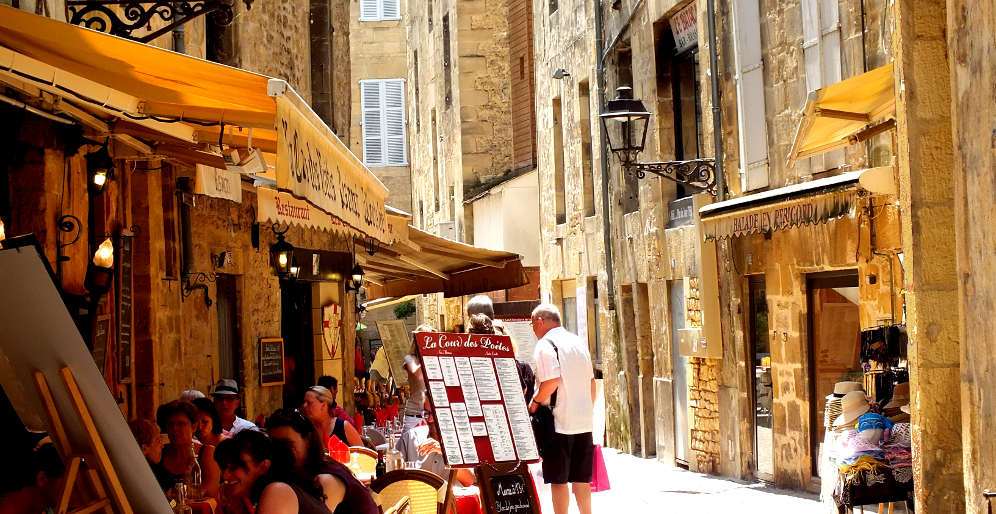 The best places in France

An insider guide to the best of France by theme : cities, villages, historic sites, rural France and much more

► You are here:   France  ›
A guide to the best of France
About-France.com - the connoisseur's guide to France

COVID info: as of March 2021 France is still closed for tourism. It is expected that things will start opening up again as from May and that a new form of post-Covid "normal" may be reached by August or September.  While accommodation providers are taking advance bookings, early booking for tourist attractions is reopening more slowly.
It should be no surprise that France is Europe's no. 1 tourist destination. It just has so much to see, and such variety .... and it is so much more than just Paris. Its historic heritage is second to none in its extent and its variety – which can sometimes be a problem in itself. With so much to see, so much history, so many different rural and cultural environments, it can be a hard task for visitors to decide what to see and where to go. What is best ? And where ?
This page is a starter page, a very compact guide to the best that France has to offer in ten different categories. From each of the categories below, you can follow links to more detailed thematic listings, and dedicated pages full of useful information about the most interesting and often fascinating places to visit in France.