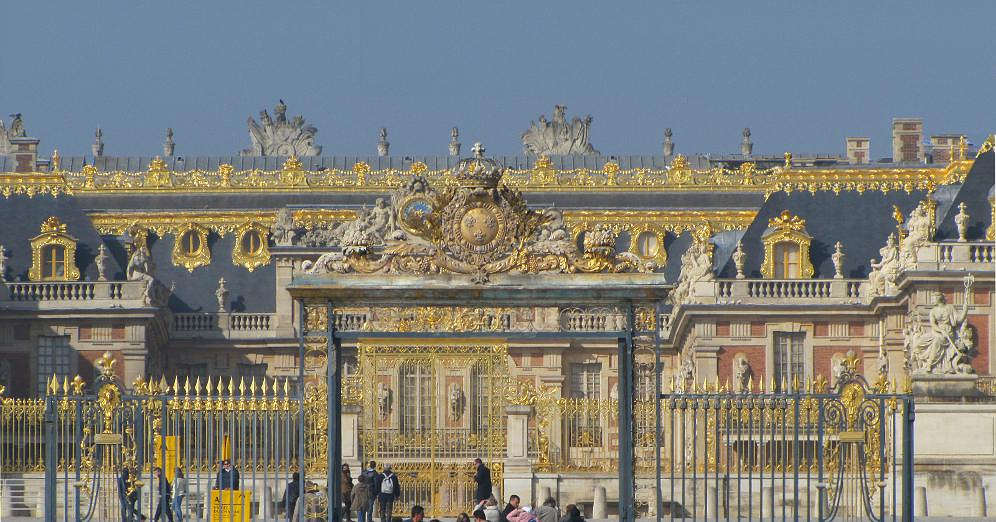 The most interesting and most visited historic monuments in France

► You are here:   France  ›   The best of France  ›    Historic monuments
About-France.com - the connoisseur's guide to France

Top sites: the most visited historic monuments in France


(Source French national statistical office: includes only monuments visited primarily for historic and cultural interest, rather than other reasons.)

The top twenty most visited monuments in France


► Here are a few more major monuments that are just as worth visiting as any of the above:
The cathedral of St. Cecilia in Albi (Midi Pyrenees), the Chateau de Chenonceaux (Centre - Loire valley), the Royal saltworks at Arc et Senans (Franche comté), the walled city of Carcassonne (Languedoc), the cathedral at Amiens (Picardy).... , the amazing Caverne du Pont d'Arc museum in Ardèche (prehistoric cave paintings) and so many more.
For details by region, see Tourist attractions in France by region

Paris
Nimes
Arles
Strasbourg
Nice
Lyon
Bordeaux
Rouen
Chartres
Tours
Poitiers
Besançon
Other areas
About-France.com is partnered with  Booking.com, to bring you the best online prices
Here are the six most visited historic city centres among the major cities of France. Each of these cities is a regional capital, has a rich historic centre, and is very much worth the visit during a holiday in France or for a weekend break.

Tourism in France by theme:


To make the most of a holiday in France, follow these links for a thematic approach to touring in France, and the main things to see and do in the French regions:
By region
A short guide to the regions of France

It would be impossible - and indeed pointless -  to draw up a list of all the historic monuments in France.  The aim of this guide is to help visitors, tourists and anyone else, to discover the essential historic heritage of France, and - through the regional guides - some of the less well-known sites and monuments.  But this can only be a start.
Ultimately,  to make a full discovery of all the historic monuments - listed and unlisted - that an area has to offer, it only local knowledge,  handouts from local tourist offices, and personal  experience that can really produce the results. 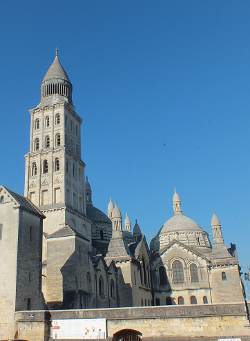